Unoccupied property: a lesson for landlords from Daniel Sturridge 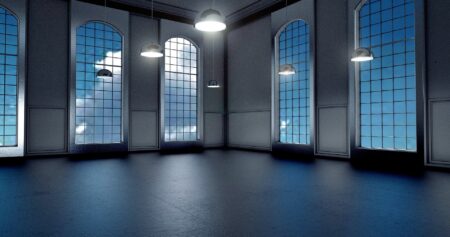 At the moment there are a lot of commercial units that are let out on fixed term leases but which are not in actual use by the tenants.  And even after the current Covid-19 restrictions come to an end one would guess that this will still be the case.

The premier league footballer Daniel Sturridge was recently involved in a county court case which – even though it related to a residential tenancy - provides a timely reminder to commercial landlords to be very careful of what they do with a property where their tenant is not in actual occupation. There is a risk that a landlord’s actions could be claimed to amount to a repossession of the property that brings their tenant’s ongoing liabilities under the lease to an end.

Daniel Sturridge and his partner had rented a house in Cheshire for £18,500.00 a month. Their relationship with their landlords soured and they moved out of the house 5 months before their fixed term tenancy came to an end.  The landlords issued a statutory demand for rent and a judge ordered that the rent be paid.

Daniel Sturridge and his partner subsequently issued a claim for the return of this rent having found out that after they had vacated the house the landlords’ daughter had visited the house to inspect and invited 3 friends to stay the night. The judge found in their favour and ordered the return of the rent as he considered that the daughter was “retaking possession” of the house.

The same principles would apply to a commercial lease and the lesson for commercial landlords is to be very careful. The obvious point - and the one that is well illustrated by the Daniel Sturridge case - is that they must not make any use of the property themselves or allow any other person to use it (whether for storage, as a pop up shop or anything else). But perhaps less obviously:

The aim is of course not to do anything that might inadvertently bring the lease to an end. And any acts by a landlord that are inconsistent with the tenant’s exclusive possession of the property – regardless of the fact that the tenant is not in actual occupation at the time – risks doing exactly that.

If you would like to learn how to minimise risk as an owner of unoccupied property then please contact Deborah Finan on 01274 848 806. 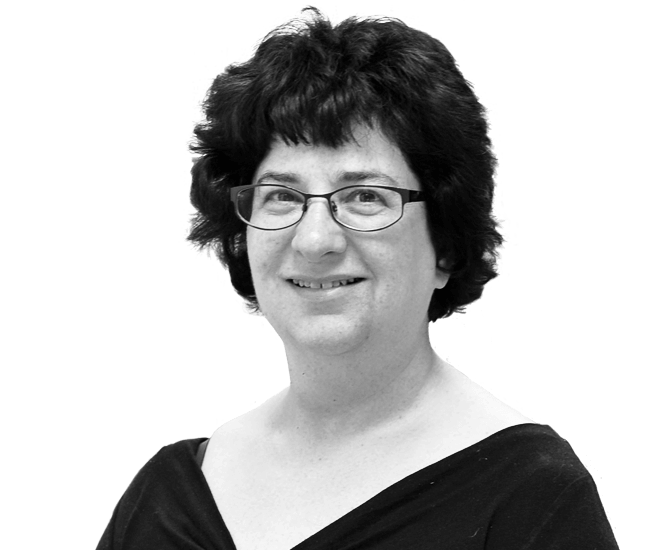