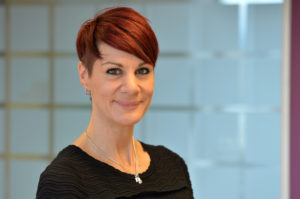 The first significant change to UK divorce law in nearly 50 years has been announced this week, and once the new legislation is introduced by the Government, couples will no longer have to prove fault to get divorced.

End to the Blame Game

Nationally recognised family law expert, Rachel Spencer Robb , partner and Head of the family law team. She is a qualified Mediator and has campaigned for a change to the law as an accredited specialist member of Resolution – an organisation that fights for a fairer family justice system.

Rachel said: “It’s been a long running debate that has now finally been recognised by the Government. The legislative change will effectively end the unnecessary blame game associated with divorce, which requires spouses to evidence at least one of five facts. These are adultery, behaviour, desertion, two years’ separation if the other spouse consents to the divorce, or five years’ separation if the other spouse disagrees.

“The current fault-based system can increase conflict during an already highly stressful and emotive experience. The removal of the blame element of divorce is something many of us have advocated for, and I welcome the plans to introduce something akin to the ‘irreconcilable differences’ that the USA can use.

“Divorce, and all of the issues surrounding it, including the impact on children, finances and property, can be very tricky to unravel when a relationship breaks down so removal of blame can only help with the process.

“Every day we work with divorcing and separating parents to help them resolve their issues in a way that provides a fair outcome to everyone in the family. Most parents want to prioritise their children’s best interests, but even with the most amicable break up, the requirement to apportion blame for the breakdown of the marriage creates unnecessary conflict that can threaten the entire process.

“It won’t be straight forward though, some couples might disagree that the marriage has irretrievably broken down, some might change their mind if the process has completed too quickly, and we need to understand more about the impact of who initiates the divorce. Will that have a bearing on the children, finances and property?

There are many questions that will need answering, but overall this much-needed reform to what is an outdated and adversarial process can only be a good thing.”

Commenting on the changes, Justice Secretary David Gauke, said he had listened to calls for reform and firmly believed that ‘now is the right time to end this unnecessary blame game for good’. He said: “Hostility and conflict between parents leave their mark on children and can damage their life chances. While we will always uphold the institution of marriage, it cannot be right that our outdated law creates or increases conflict between divorcing couples.”

The two-stage legal process of decree nisi and decree absolute will be retained and a minimum time frame of six months will be introduced, from petition stage to final divorce. 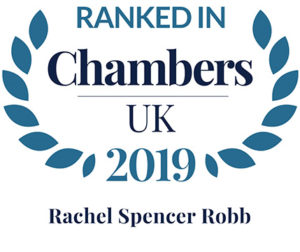