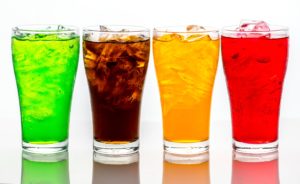 At LCF we pride ourselves on being experts in advising you on modern day taxes but in this blog I thought it would be interesting to look back at some of the strange taxes of years gone by. 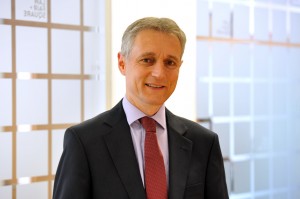