Families face fines if they clog up court 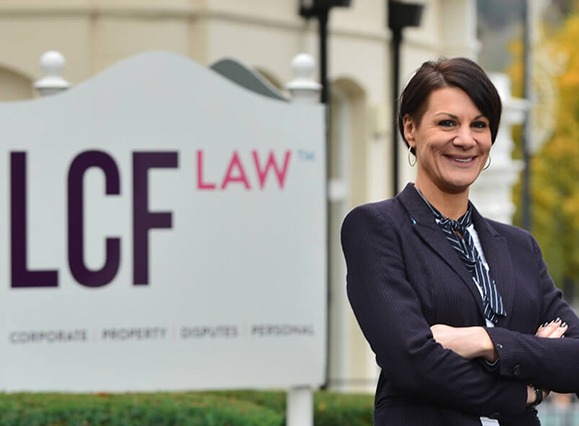 The Lord Chancellor is reportedly drawing up plans to financially penalise parents who unnecessarily clog up the family court, in a bid to reduce the amount of civil family disputes in the system.

The fines are part of a plan to encourage more people to use mediation to settle their dispute, rather than the court. Mediation helps people to communicate when separating by discussing arrangements for the children, finances and property.

Rachel Spencer Robb is a partner and head of LCF Law’s Family Law team and has more than 20 years’ experience dealing exclusively with family law issues.  She said: “Most parents with the benefit of legal advice would be steered away from court in the first instance and encouraged to use mediation. If they end up in court, with a lawyer, then they probably need to be there! We make it very clear to clients that court should always be a last resort, as it is not an easy journey and not something to be entered into lightly.”

A Law Society spokesperson said: “The best way to keep more cases out of court and to reduce the number of inappropriate applications is not to introduce financial penalties, but to ensure that all separating couples can get legal advice and representation to guide them through the process.”

Rachel, who is a qualified mediator and Accredited Specialist of Resolution, added: “Unfortunately, the withdrawal of legal aid and the cost of representation has forced many people to apply to court when mediation might otherwise have solved the issue. Despite politicians blaming the parents, it’s not them who are purposefully clogging up the system, but the underfunded court system that is backing everything up.

“If parents are going to be charged, it has not been made clear on what basis this will happen, or who will decide what is a genuine case and what is classed as clogging up. Threats to the people in need of using the system aren’t helpful, and I would suggest the focus should be on addressing the problems with the infrastructure of the court system instead. What if a worried parent was put off getting help because they were scared about the financial risk?”

The Law Society spokesperson added: “There seems to be a belief among many people that lawyers necessarily mean courts, when in fact the opposite is the case. The evidence of the past decade is that taking lawyers out of the equation led to fewer cases going to mediation, and more cases going to court. With parents acting without advice and representation, they often bring misconceived arguments and irrelevant issues to court.”

Family mediation was the government’s flagship solution to the removal of legal aid for most private family law matters in 2013, but referrals nosedived. Earlier this year the Ministry of Justice introduced a £1m voucher scheme to encourage eligible families towards mediation and that scheme was topped up with a further £800,000 in the summer.

LCF Law offers a collaborative approach to divorce, which means clients can avoid going to court, in the majority of cases. 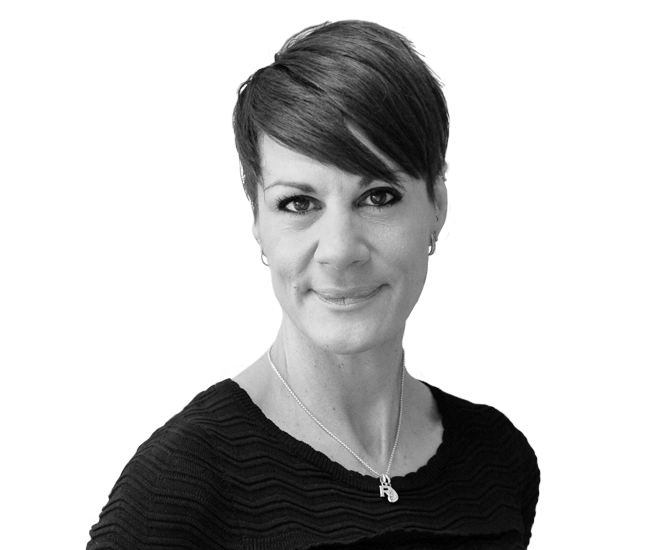 School’s out for summer, but where does that leave employers?