Home / Media Centre / Blogs / How to avoid electrocuting your Partner

How to avoid electrocuting your Partner 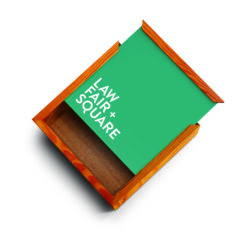 Back in the 1930s when electricity was first transforming the lives of everyone, everywhere, a company in America that specialised in the provision of household appliances began to use a new advertising slogan.  It read “Don’t let housework kill your wife.  Let electricity do it”.

Now, I would like to think they meant “Let electricity do the housework” but I can’t entirely discount the possibility that this company was thinking of branching out from fridges and washing machines to electric chairs for disgruntled partners.  Perhaps they did a special deal if at the same time as buying your electric chair, you also ordered the chest freezer to stash the body.

The English Language is a Dangerous thing

What this illustrates is that the English language can be a dangerous thing.  The meaning of your words might not always be what you intended.  What starts as an innocent attempt to shift a few hoovers can turn into a life sentence for incitement to commit murder.

This is why I would always recommend that you use a solicitor when the meaning of the words are important.  This is particularly the case for legal documents because the legal meaning of words can often differ from common usage.  Over the years, I have often come across homemade documents with expensive and unintended consequences.

One family ended up in Court battling over the Will of their father who left his estate equally to his children.  The point he overlooked was that two of the five children he had brought up as his own were, in fact, his stepchildren.

In another case, a father left a large gift to “my son’s wife”.  The problem here was that after he made the Will, his son divorced and remarried.  Which wife should get the gift?

It's not only wills!

It is not only Wills which can lead to problems.  I have come across homemade conveyancing documents which were based on hand-drawn plans which had no resemblance to the true boundaries of the property concerned.

Another person drew up their own commercial agreement with a company but instead of naming the company as a party to the document, they named the individual at the company with whom they happened to be corresponding.  The document wasn’t worth the paper it was handwritten on.  It was not binding on the company and the individual named in it could never carry out its terms.

When it comes to legal documents, use a solicitor.  We go through several years of training to understand the precise legal meaning of the language we use. 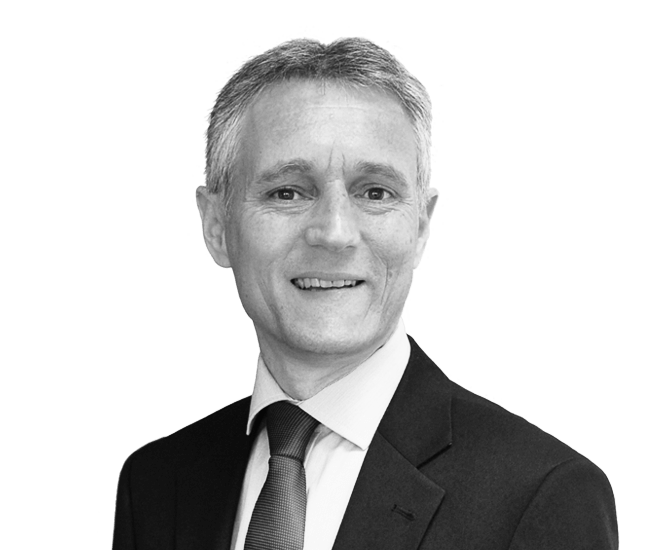