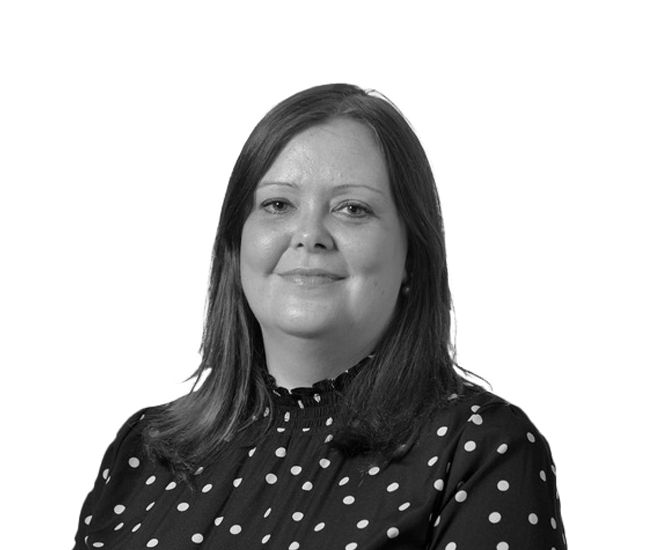 Matters with which Jo has been involved:

Funding a Purchase by an Employee Ownership Trust

Medical supplier gets another injection of funding for MBO