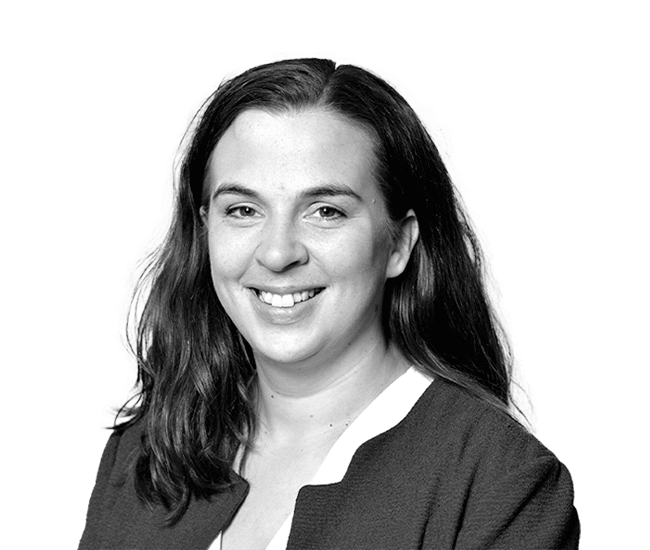 Mara Gosling qualified as a solicitor in 2009 and is an experienced Associate Solicitor dealing with a broad-range of insolvency and business recovery matters, including advising insolvency practitioners, businesses and financial institutions, as well as individuals and company directors.  She joined LCF Law in November 2019, bringing with her a breadth of knowledge in approaching a range of issues faced by individuals and businesses who are in financial difficulty, along with advising on the rights of different creditors in insolvency situations.

Mara’s caseload includes advising insolvency practitioners on claims in relation to assets in both personal and corporate insolvency estates, advising on all aspects of the insolvency process, and the realisation of assets such as claims for antecedent transactions or sale of an insolvent business.  She also advises creditors and directors/shareholders on their obligations, rights and/or options, and advises parties in defending potential antecedent transaction claims against them or other claims arising from an insolvency situation.

Recent matters in which Mara has been involved:

Funding a Purchase by an Employee Ownership Trust

Medical supplier gets another injection of funding for MBO