Welcome to the latest edition of our employment law update.

It’s not long now till Christmas so we’ve put together our latest employment law update as an early present.  As always please don’t hesitate to contact James Austin or Gemma Sherbourne if you have any questions arising from the news items below.

What’s the current gender pay gap?
The latest statistics released from PwC show a slight narrowing of the gender pay gap in the year 2020/21 to 13.1%, down from 13.3% the year before. However, these statistics come with a health warning, as a reduced number of employers responded last year, and the true figures may be masked as a result of other changes arising from the pandemic. It is also worth noting that recent reports have suggested that the ‘new normal’ of hybrid working has or is likely to disproportionately impact women working from home as compared to men and it will therefore be interesting to see what impact there is on the gender pay gap in future years.

Can we still fire and rehire?
In the wake of a number of high profile ‘fire and rehire’ procedures undertaken by employers in recent years there has been pressure from unions to ban the practice but the Government instead asked Acas to produce some guidance.

The Acas’ guidance was published on 11 November 2021.  It sets out circumstances in which employers might wish to change contracts, ways in which they might seek to reach an agreement, and alternative options which should be considered before going down the ‘fire and rehire’ route.

The guidance doesn’t prevent you from firing and rehiring.

Can an employee paying to hire or buying uniform mean they’re not receiving the national minimum wage?
In Augustine v Data Cars Ltd, a taxi driver claimed he was receiving less than the national minimum wage when the cost of paying to rent a vehicle and uniform from his employer were taken into account. The employment tribunal disagreed on the basis that he was not obliged to rent a vehicle from his employer (he could have used his own) and wearing the uniform was also optional.

The Employment Appeal Tribunal agreed with the taxi driver, holding that in order to be deductible payments had to be ‘in connection with employment’ and not reimbursed by the employer, they didn’t have to be required by the employer. So the uniform costs and vehicle rental were both expenses which had to be deducted from the employee’s wages to determine if he was still receiving the minimum wage.

Will Covid-19 vaccinations become compulsory at work?
Having passed the 11 November deadline for anyone working in a care home to be fully vaccinated against covid, the Government has now confirmed that from 1 April 2022 following a 12-week grace period, the same rules will apply to all those working in providers of CQC-regulated activities in the health and social care sector, who have face-to-face contact with patients and service users. This will therefore apply not only to NHS bodies but also to private health and social care providers who are so regulated.

The requirement to be vaccinated will not be limited to clinical workers involved in patient care, but also to anyone working in any role with direct face-to-face contact with patients and service users, such as receptionists, ward clerks, porters and cleaners. The same rules relating to exemption as apply in care homes will apply in this sector, and the relevant CQC-registered person must see evidence of vaccination or exemption before the relevant person can deliver care/ carry out any face to face duties.

This is not the first time that vaccination has been deemed mandatory for those working in the NHS – indeed, it has long been the case that staff in areas such as surgery have been required to be vaccinated against Hepatitis B.

In the meantime, recent figures suggest that there has been a 189% increase in the number of UK job adverts specifically requiring covid-19 vaccination as a condition of the role. Whilst numbers are still very low at the present time, it is certainly becoming more wide-spread as the vaccine roll-out continues apace. That said, if any employer is considering applying such a criterion, it should be remembered that as stated in our last newsletter, some staff may not be able or willing to get a vaccination as a result of disability, religious/philosophical beliefs or race, and employers should take advice before applying such a criterion.

When is being on standby still working time?
The European Court of Justice has handed down a useful decision regarding what does, or does not, amount to working time. Whilst the UK is of course no longer part of the EU and is not bound by such rulings, as the Working Time Regulations are based on EU law, it remains likely to be persuasive when the UK Courts are interpreting these rules.

In the case of MG v Dublin City Council, the ECJ considered whether time when a retained firefighter – that is, a part time firefighter who attended work only when called upon to do so – was on standby and away from the place of work, amounted to working time. In this case, the retained firefighters were on standby 24 hours a day, seven days a week. If they were called upon during that time, they had to attend work within a set period of time and were required to attend on 75% of the occasions on which they were called upon.

If they did not attend work on any particular occasion, they were simply not paid – there were no other consequences. They were free to carry out other activities (including other paid employment) during their standby time and were not required to remain in a particular location.

The ECJ held that in the particular circumstance of this case, standby time did not count as working time. The firefighters were not obliged to attend work and could simply not come in when called upon. The EJC was satisfied that the restrictions on the firefighters as a result of their being on standby time did not significantly affect their ability to manage their own time during that period. The fact that they were able to undertake other paid employment during this time suggested that they were not so constrained.

However, it is worth noting that this case was decided on its very particular facts. Another recent case (opravni XR v Dopravní podnik hl m Prahy) decided by the ECJ came to the opposite conclusion. In this case, the retained firefighter was required to attend the station within two minutes of a call and therefore this was held to be working time, as this short time for response significantly limited the firefighters’ ability to manage their own time.

Any such cases must therefore be considered carefully as it will always be a question of fact, based on the particular circumstances of the case.

The Government concluded following consideration of its consultation that a new duty to prevent sexual harassment in the workplace would be introduced, ‘as soon as parliamentary time’ allowed.  Ratification of the ILO’s convention appears to be the first steps towards doing so.

Is flexible working really the ‘new normal’?
Despite suggestions in the press to the contrary, it appears that flexible working may not, as far as employers are concerned, be the ‘new normal’.  A recent analysis of over 5 million job adverts has shown that only 26% of employers are offering flexibility in their contracts, despite reports that over 90% of employees consider flexibility to be important when looking for a new role.

At the same time, reports are showing that employers are finding it increasingly difficult to recruit for many positions, and it may be that this mismatch in expectations is exacerbating some of these difficulties.

Many employers are now putting in place formal flexible and hybrid-working policies and the Employment Team at LCF are very happy to assist should you wish to update or implement such policies in your workplace.

We will use any personal information you provide to deal with your request. However, we may also use it to contact you in the future. For more details please see our Privacy Notice. 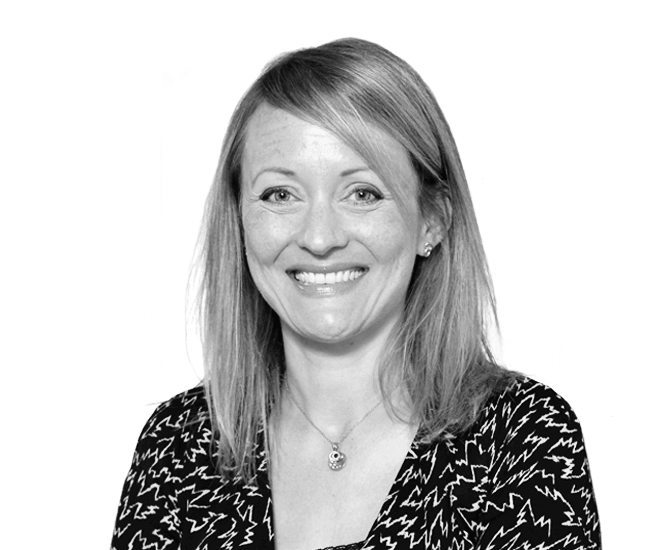 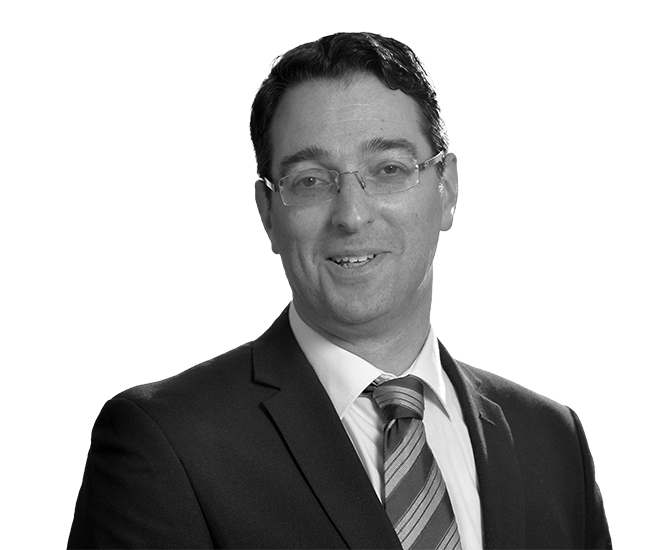